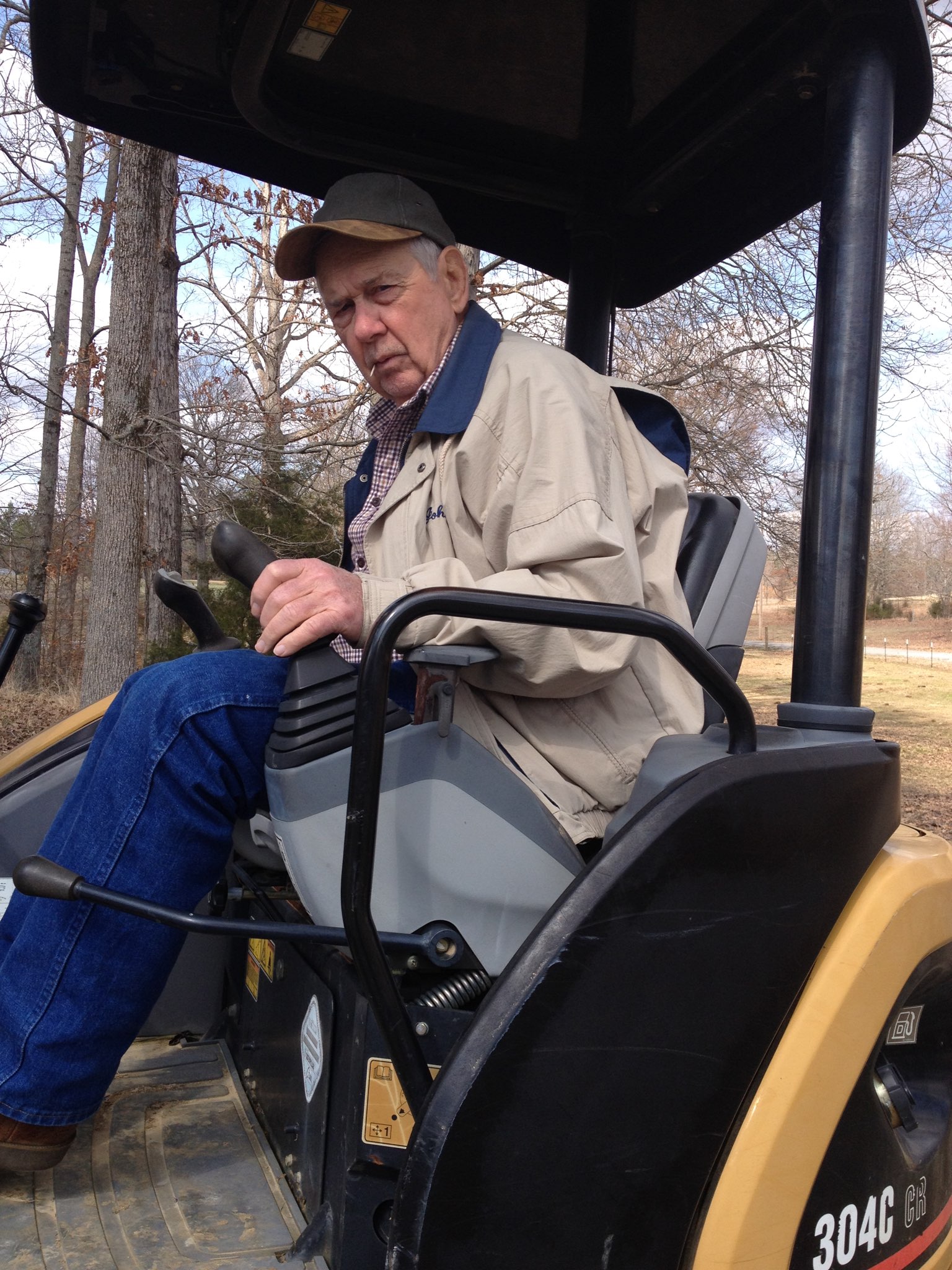 William “Billy” C. Lawrence, of Nesbit, Mississippi passed away on August 15, 2020, at the age of 77.  He was born in Kosciusko, Mississippi on July 3, 1943.  He was a veteran of the U.S. Army.  Billy was a member of the International Union of Operating Engineers Local #369 as a heavy equipment operator.  Later opening his own business as Billy Lawrence and Son Grading in Southaven, Mississippi and continued his grading business until his retirement.