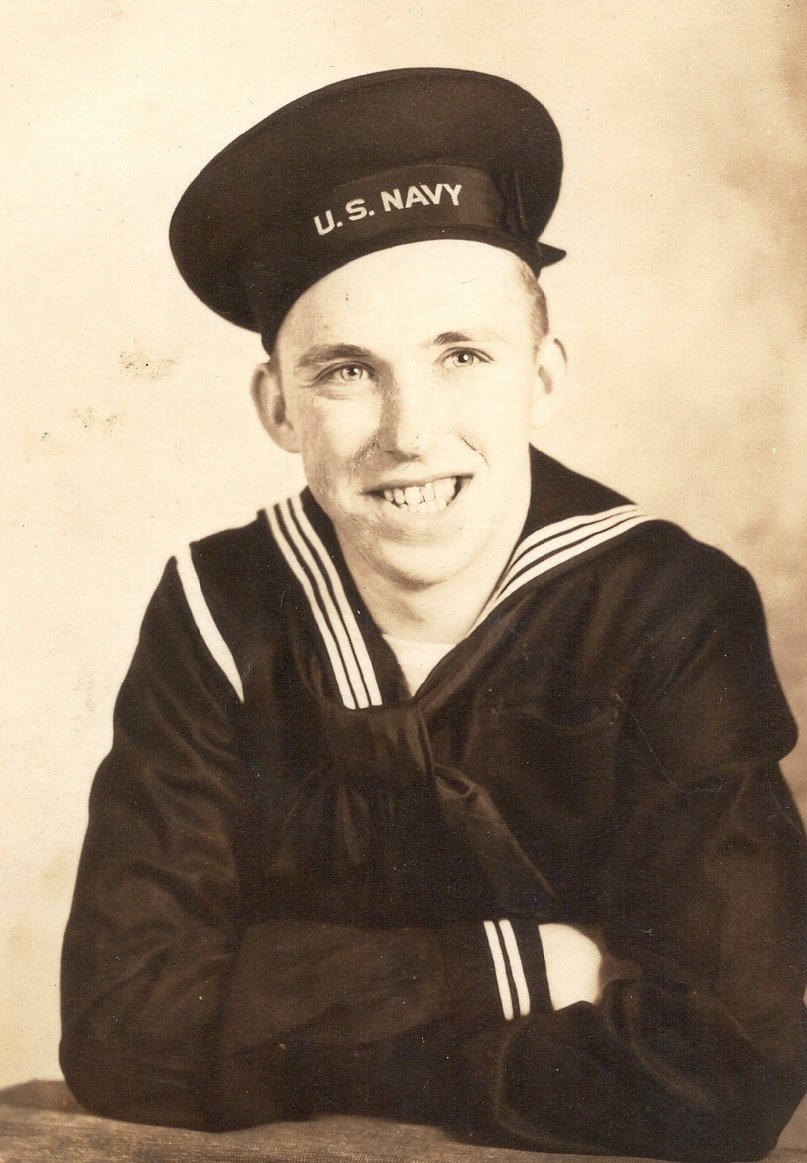 Bill Crosno of Southaven, passed away on July 6, 2016.  He was preceded in death by his parents Oscar and Ethel Crosno of Lilbourn, Missouri and son Bill Crosno, Jr.  He is survived by his wife Dorothy Earls Crosno, daughter Cheryl Crosno Ray, five grandchildren and eight great grandchildren.

He is a decorated Navy Veteran of World War II.  Having joined at seventeen to protect his country, he soon found himself under fire from the Japanese while piloting landing craft in the Pacific.

After the war he and Dorothy moved to Memphis where they both managed and owned small businesses.  He was an active Shriner in Memphis.  He enjoyed fishing and duck hunting and they retired to Mississippi to be near the lakes they loved.

In lieu of flowers donations may be made to the Shriners Hospital for Children. Service, with military honors, will be Friday, July 15, 2016 at West Tennessee State Veterans Cemetery.