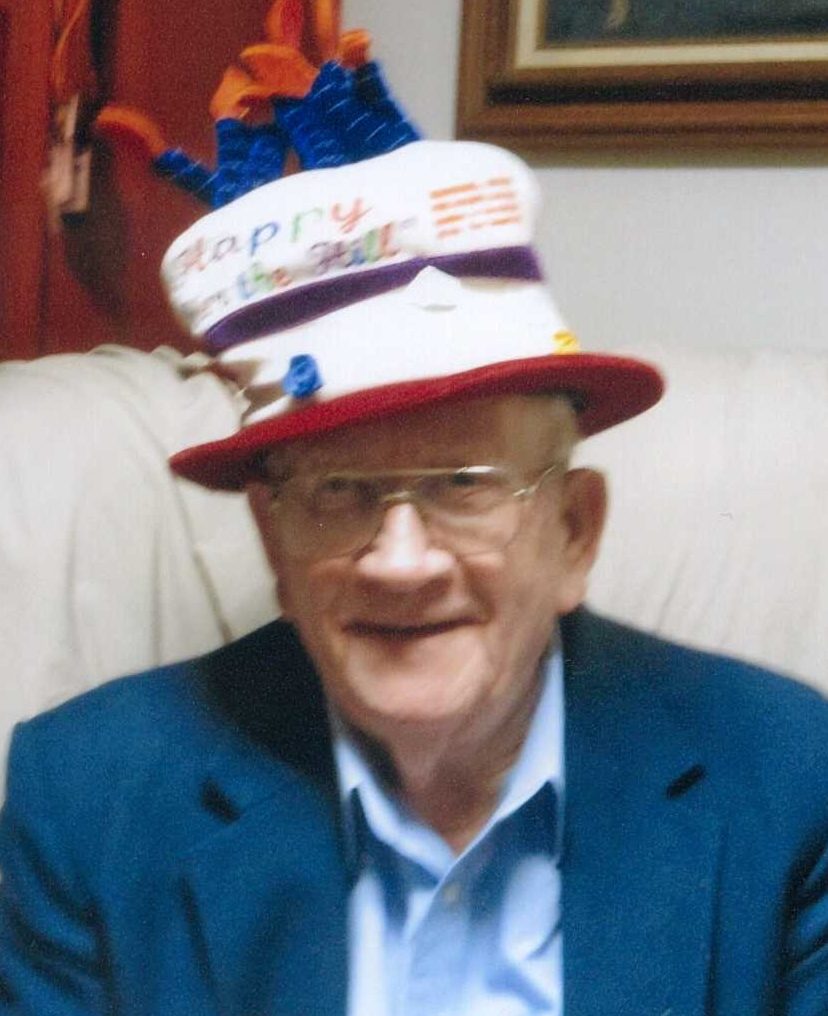 Mr. Simmons became the 1000th resident of Southaven when he moved his family there in 1964.  He was a World War II veteran, and served with the Army Air Corps in England. He was a truck driver for over 30 years and retired from Red Ball Motor Freight. Mr. Simmons was known for his woodworking skills, and made many bookshelves and storage cabinets for Sacred Heart School.

The family requests that memorials be made to Christ the King Catholic Church Building Fund, 785 Church Rd. W., Southaven, MS 38671, or a charity of your choice.