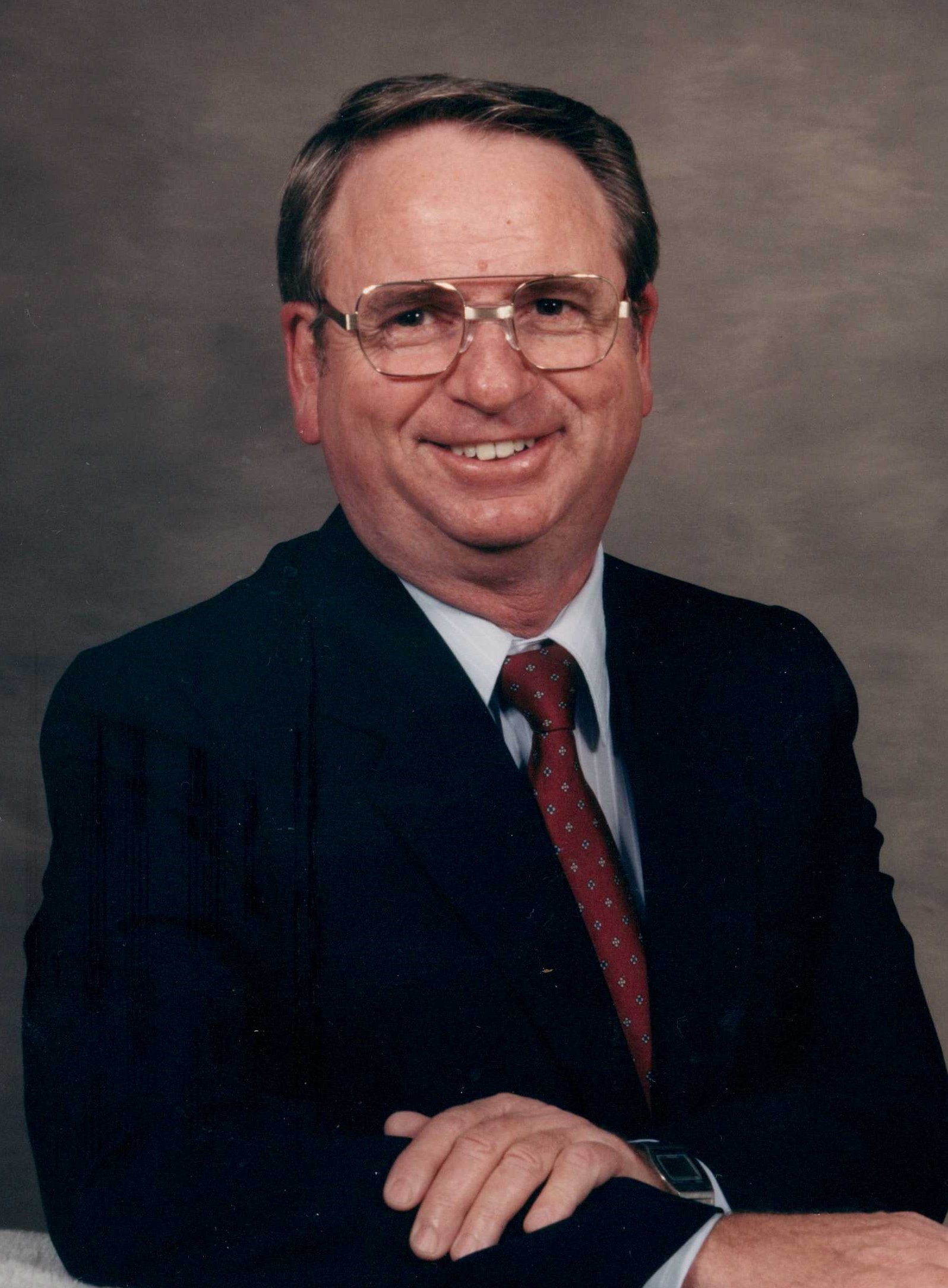 W. and Mary Lou Elder.  He graduated from Arkadelphia High School as Valedictorian of the 1953 class and graduated from Henderson State University in 1957 with honors.  Willis served in the U.S. Army active duty for 2 years and then served in the Army Reserve with the rank of Sergeant.  He retired from National Gypsum Company after 30 years of service and also retired from Louisiana Pacific Company.  Willis was preceded in death by his mother and father; one sister, Jean Elder Smith; and an infant daughter, Janice Denice Elder.  He was survived by his wife of 56 years, Barbara; one son, Chris D. Elder and his wife, Debra of Rolesville, NC; two granddaughters, Julie and Lydia Elder of Rolesville; one sister, Doris Elder Duncan of Springhill, LA; two nieces and two nephews, and their families.  Willis loved God and his family.  He was always there for them, except when he was fishing.  Visitation will be Saturday, January 7, 2016 from12-noon until the service begins at 1:00 p.m. at  Twin Oaks Funeral Home in Southaven, MS. Burial will follow in Autumn Woods Memorial Park in Olive Branch, MS.